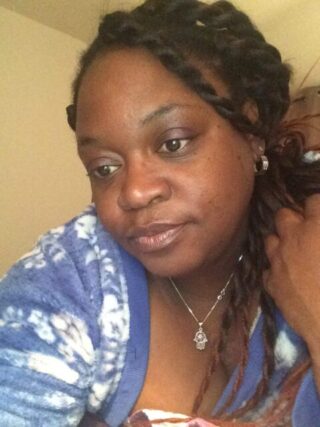 I’ve been painfully aware of the shift going on since exposing the unfortunate murders of Breonna Taylor, Ahmaud Arbery, George Floyd, just to name a few. I’ve seen the following rise of anger and feeling of injustice.

My own voice has remained quiet for the most part. That was purposely done. Because amid all the chaos, I needed to listen.

I also have family members in the United States.  Some were directly affected by the events. I have talked to them directly.  I have also followed the conversations on social medias. I have seen the confrontations in the news.

I may not agree with them all but I get it.  I get them all.

For them, I chose to remain quiet and listen.

I’m going to be fully transparent here.  This is my narrative.

I’m Canadian.  Born and raised in Montreal.  I am also a Black woman.

I have been grateful to never have to worry about losing my life, while doing the most mundane things, simply because of the colour of my skin.

I was born into a tight-knit family.  While my parents were not rich, I’ve never had to worry about my next meal. My parents worked hard for my education.  I attended private school.  I have a university degree.  My current salary is higher than the median Canadian salary.  I am a home-owner. I can provide a good life to my beautiful daughter. I have never taken ANY of it for granted.  Partly because I’m reminded almost daily that I’m “lucky” to be where I am.

I know how easily my life could have been different. While this spring I thought my daughter how to ride a bike, family members in the States were teaching their teenage children how to conduct themselves if they got stopped by the police. This is a conversation I can’t even begin to imagine having with my child.

Yet I’ve known discrimination most days of my life.  I’ve been a victim of microaggressions.  I’ve been bullied and called the N-word.  I’ve been dismissed for jobs that I was clearly qualified for, simply because of the colour of my skin.  I was harassed at a job where I was the only POC and I was told by management to stop being so sensitive.

Once, I had a cashier call security on me after I asked her to check my bill because I thought I had been charged twice for an item.  I didn’t even know we were arguing until, the security guard appeared out of nowhere and the cashier said she felt threatened by me.  Mind you, I was annoyed but never raised my voice at her.  Fortunately for me, there were half a dozen witnesses who quickly came to my defense.  One of them even demanded to speak to the manager and told him I was owed an apology. The manager was embarrassed by the whole incident, apologized profusely and offered me a coupon for my next purchase.

I still left the store in tears.  I was reminded of all the times when asking for clarification got me the “Please ma’am, don’t get angry at me”.  As if as a Black woman, I can’t express any other emotions than anger.

Still, today I realized how fortunate I am.  The worst that happens to me while face with these situations is feeling frustrated. Now, try to imagine if the same situation had taken place with a 6-foot tall Black man. How would it have ended? Would people be so quick to defend the Black man against the poor White cashier? Would the manager be so willing to apologize? How would security handle that?

Think of George Floyd who lost his life because of being in possession of a counterfeit $20 bill, he may have not even known about.  A man who was violated and smothered.  A man whose voice was ignored when he pleaded for air.

My voice has been invalidated, questioned, ridiculed and silenced.  It has been angry, sad and exhausted.  And now it is healing.  It is healing because I am lucky enough to be in an environment that has allowed for that.  Because, despite of the microaggressions and discrimination that I have experienced, I’m not faced with violence, rejection and anger everyday because of the colour of my skin.

This is beyond a US vs THEM issue for me.  This is more than Black vs White.  This is about dismantling a system built on the oppression of minorities for the benefits of the Elite.  This system is beyond broken. It’s toxic and benefiting from division between us humans.  If there is one thing that the pandemic, the murders of people killed simply because of the colour of their skin, their sexual orientation, their gender, the demonstrations, the riots, and the subsequent burning of cities are teaching us is that now we are witnessing a dismantling and deconstruction of a dangerous system that NEEDS to take place.

Personally, I want to be part of the dismantling, the healing, and the reconstruction.  I don’t want my own discomfort to make me turn away.  I don’t want my perceived “privileged” life to make me feel like I don’t need to be involved, that I am safe.  But I will admit that I don’t know enough. That’s why I will keep listening.  That’s why my voice may not be as loud as some would want it to be.  Nor am I willing to remain quiet by fear of making some people uncomfortable.  And I commit to show up and take actions daily so that I will be part to the change that needs to happen.

I’m also choosing to not be part of the division.  I firmly believe that this is a time to come together. We each have different narratives and will react differently to the events we see unfolding in front of our eyes.  Just don’t allow your narrative to turn a blind eye, to not take actions.  Stay quiet and listen if you will, but please be part of the change.  Don’t allow your narrative to be part of the problem.  It is crucial that we all become allies.  And If you don’t believe that this affects you then you need to join me in listening to the rising voices.

Are you willing to show up and listen? 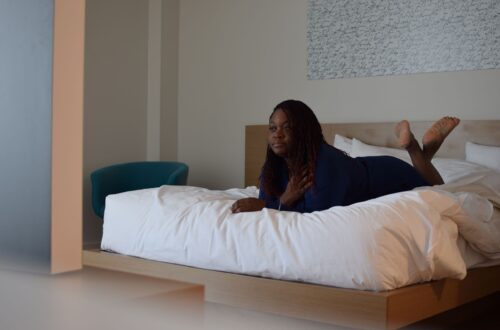 I wanted to tell you 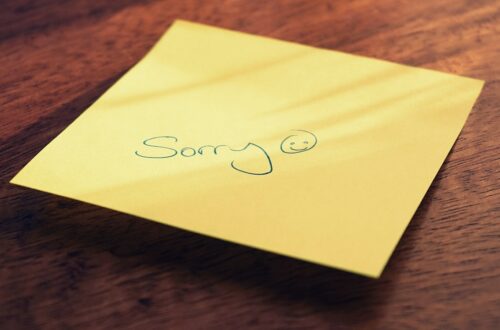 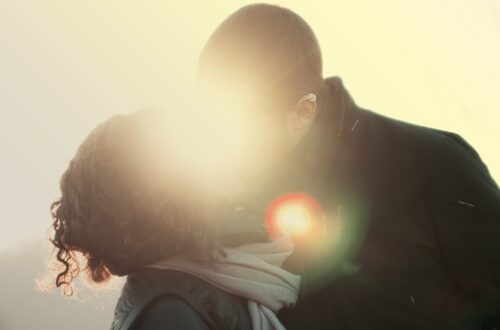 The myth of Friends with Benefits

A dreamer, a creative soul, a storyteller, a lover of humans, a woman with a tendency to overshare. J'écris aussi en français.